Today I will Oppose Nothing 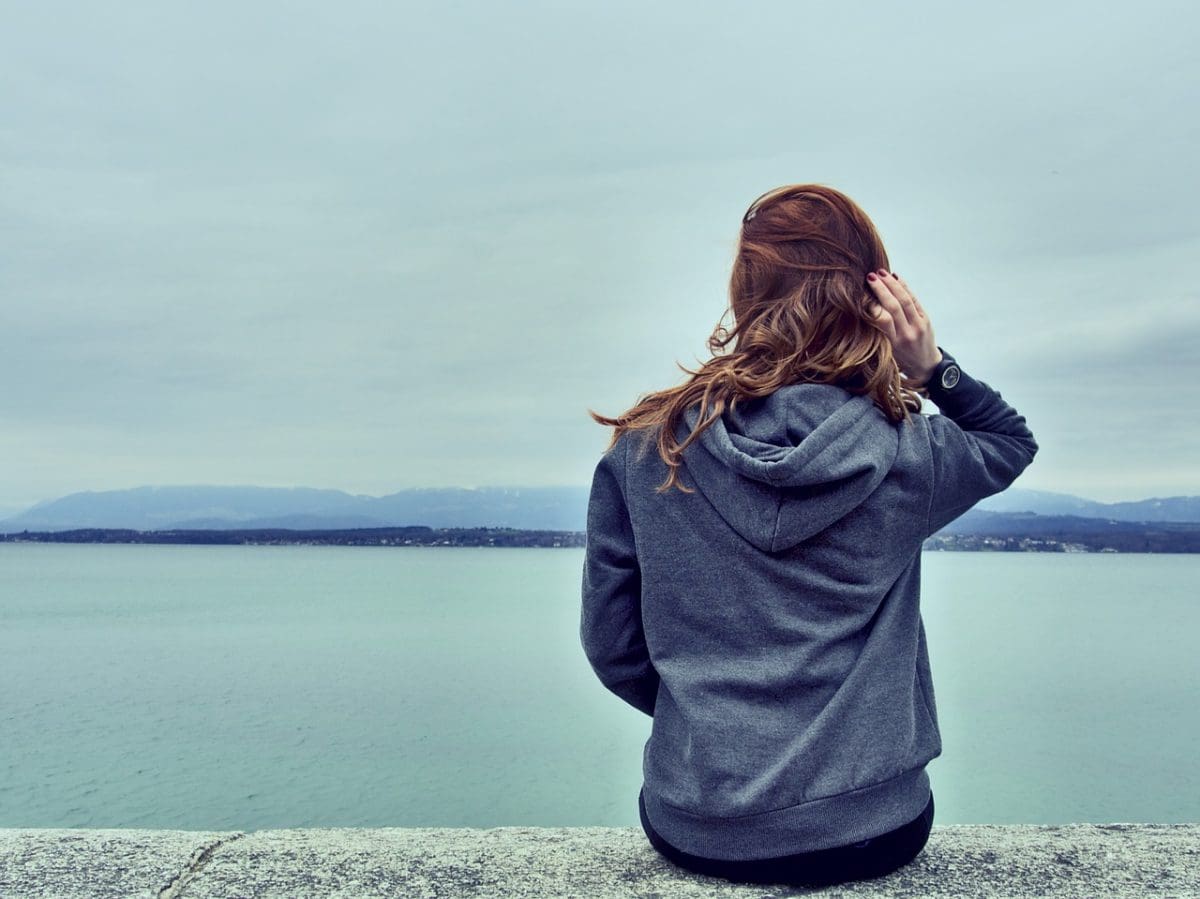 Lately I have been listening to Deepak Choprah’s daily affirmations. I have found that they calm me and help make me more thoughtful. Yesterday’s affirmation is shown below. I have heard it many times and each time I hear it, it brings more clarity for me. It talks about not resisting opposition. When we oppose something, we block the power of spirit, or God.

The intention of the act that is causing you to resist could be for you to learn something or for something good to come to you or someone else. Sometimes we resist because the person or event has caused us pain or stress in the past, so we naturally shy away from it the next time it comes around. By resisting the person or event you are most likely to be presented with the situation over again until you stop opposing it.

Sometimes we resist because we want the outcome to be something specific; but that is not the way it is supposed to be. Your co-worker suggests a different solution than you had in mind, or your partner would like to relax on the weekend rather than going to the party. When we resist we block out some potentially marvelous connections and idea’s.

You have heard of people who narrowly escape disaster because they slept in, or felt compelled to go a different way to work, or noticed something they could have passed by, but took action instead. These people were listening to the universe and are were not opposing the events in their lives.

Sometimes, like in my case yesterday, we can avoid anxiety in our lives by not resisting. Yesterday my server was being incredibly slow and I really needed to get some work done. Instead of getting anxious and pushing lots of buttons and getting frustrated. I stopped opposing and tackled other activities that didn’t require my server and ultimately stopped working early and rode my exercise bicycle and did some other errands that I had been putting off.

Which is also the law of least resistance, do less and accomplish more.
And ultimately do nothing and accomplish everything.
So put your attention in your heart and repeat.
When I feel opposition, I will not oppose it in return.
Today I will oppose nothing that occurs.
I will resist nothing.
In the words of Jesus Christ, ” I will resist not evil”
Evil is a projection of our shadows.
By embracing our own shadows and bringing the light of awareness to them and forgiving them we will diminish the evil in the world.
So remember letting go of opposition is about non-resistance.
It’s about the biblical injunction to turn the other cheek.
But it makes no sense to your EGO.
When your EGO feels pushed, the “I” inside you wants to push back.
When it is harmed it wants to lash out against the attacker.
In this way, the cycle of attack and defense never ends.
The soul’s approach is not to oppose.
Which means not to defend your position or point of view when a situation defies your expectations.
Let the opposition pass, either by leaving or waiting or surrendering to the obstacle.
The essence of this strategy is to put an end to struggle and conflict by allowing spirit to find its own way to the solution.
You are not required to be passive, however.
You will only find discovery when you refuse to oppose.
In many cases a solution will appear as if magically.
Which is a sign that you are learning to act through the level of your soul.