People are just people all over the world 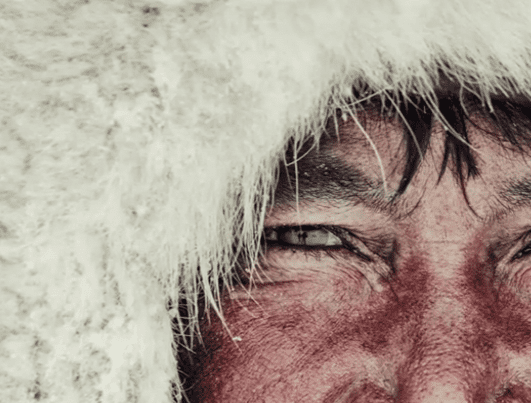 It is funny how we characterize ourselves and then we live up to those characterizations. My husband, the therapist, would say “you just have to re-frame yourself”. Well, easier said than done. I characterize myself as a non-reader. Ok, I know how to read, but I just don’t spend much time doing it, even though I enjoy it.

Yesterday up comes this video on my Facebook feed and I decide it looks interesting and watch it. This video was a “Ted Talk”. Now, if you don’t know what a Ted Talk is then you should watch the video, if you do know what it is then watch it too. He captured my attention immediately by explaining that he had no idea what a “Ted Talk” was until someone asked him to give this one. There are three attributes I associate with people who do these talks:

Jimmy Nelson is a photographer. At a young age he started taking photographs and was soon recognized as a photojournalist and commissioned to cover a variety of themes, ranging from the Russian involvement in Afghanistan and the ongoing strife between India and Pakistan in Kashmir to the beginning of the war in former Yugoslavia. In 2009 Nelson started to work on his biggest project to-date, Before they Pass Away. He travelled for 3 years and photographed more than 35 indigenous tribes around the world in Europe, Asia, Africa, South America, and the South Pacific, using a 50-year-old 4x5in camera.

He talks, in this video, about his observation that he needed to know the people he was shooting in order to capture the shot and that when he got to know these unique people he realized that they are no different than the rest of us. I was surprised at the intricate adornments of some of these tribes and how people had to gather, sew and braid for hundreds of hours to make some of these pieces.

Stephen Corry, director of Survival International, alleges that Nelson not only presents a fictionalized portrait of tribal people, but more importantly that he glosses over the violence to which many of the tribes pictured are being subjected and fails to mention, that many minority peoples, especially tribal ones, are not “disappearing” but that they are being destroyed through illegal theft of their land and resources.

Nelson defends his work by saying:

it was never meant to be reportage, but an “aesthetic, romantic, subjective, iconographic representation of people who are normally represented in a very patronising and demeaning way.