On Being a Twin 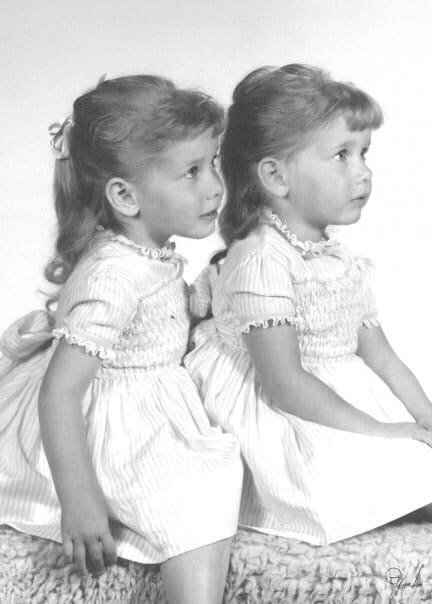 For as long as I could speak people have asked me…

I don’t know what it is like to NOT be a twin.

But, I wasn’t really giving it the thought it deserves because I do know what it’s like.  It is wonderful and frightening and sometimes annoying, but mostly wonderful and fortunate. 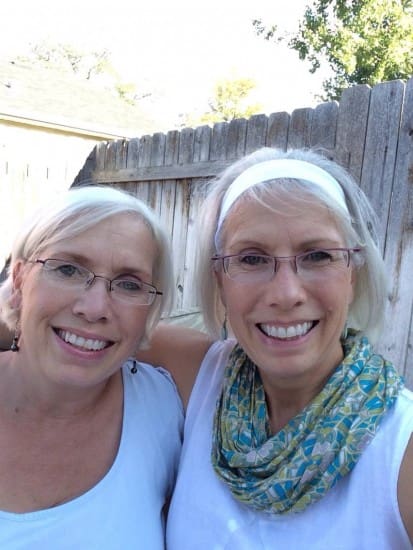 It is true that we look the same, or at the very least, are obviously identical. That being said there are people I know, even family members, who don’t believe that we are identical. My sister, Sally, and I have no doubt though, so it honestly doesn’t matter what people think. But most people don’t think about what that would be like. To have a living breathing human who talks, walks, laughs, gestures, and cries just like you.  You will never have the opportunity to see what it looks like as YOU talk with friends and gesture and think, eat, play basketball, walk, cook… You get the idea. That is, for me, the only annoying part.  And lately I notice it more than I have in the past. 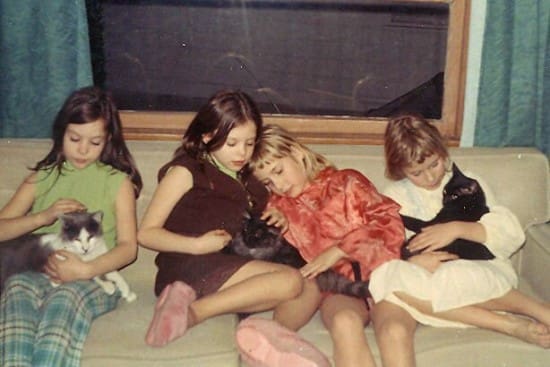 It is wonderful and fortunate to know that there is someone else in this world that understands me in a different way than anyone can understand. It is at a cellular level.  That is more than just an intellectual idea. My sister THINKS like me.  That isn’t to say that she knows what I’m thinking. But when we are faced with a decision or placed under pressure and have to respond, we go through the same thought processes. It isn’t an environmental thing, we have similar thought processes and similar emotional responses. 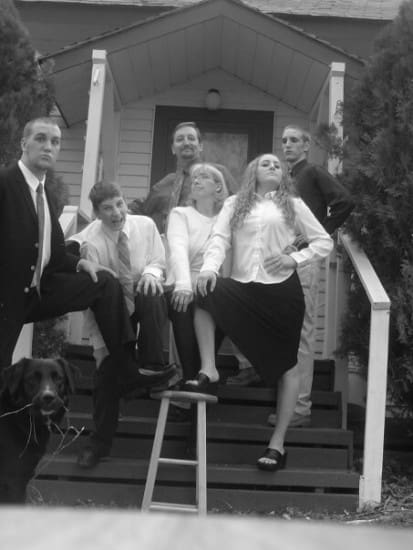 I think of her children as partly mine because my DNA is also their DNA.  I am immensely grateful that she has a husband and family that love her and care for her like I do.

I love my sister more than I can say, and I know she feels the same about me. We may live a long distance apart, but our hearts are still right next to each other. 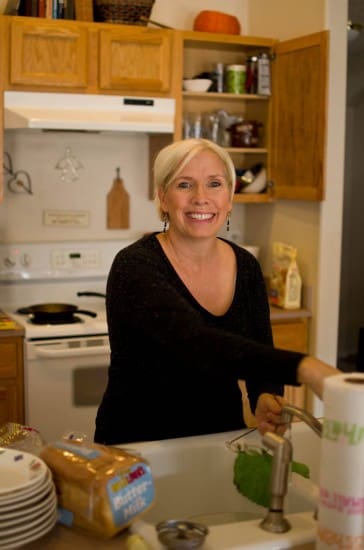